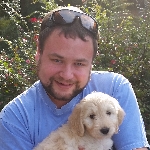 Help me save lives 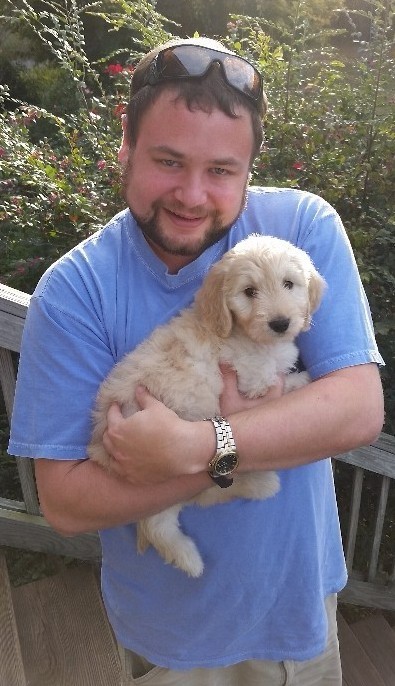 Steve was hit by a drunk driver on March 8, 2018. He suffered serious brain trauma and arrived at the hospital in a comatose state. Over the next days in the hospital, the love and support for Steve was overwhelming. He was surrounded by many family and friends that came from all over the country to see him. Prayers poured in from around the globe. Surrounded by his immediate family, Steven passed into Heaven on March 14. The miracle in all this was having an opportunity to be with him for the last days. We are blessed to have had Steve in our lives for 32 years and we are grateful that his spirit will live on through all the many lives that he touched.

We invite you to donate to MADD Virginia because their work addresses the very preventable issue that caused Steve's death. The driver who hit Steve's car had prior DUIs and obviously had not learned the lesson. Steve was taken from us in the prime of his life. He was a son, a brother to two siblings, a boyfriend, a (dog) father, a friend to many, and an open heart to people from all walks of life. Steve would want us to put our energy in proactive, positive efforts to prevent such tragedy from happening to others.

Get The Word Out